King of the Mountain 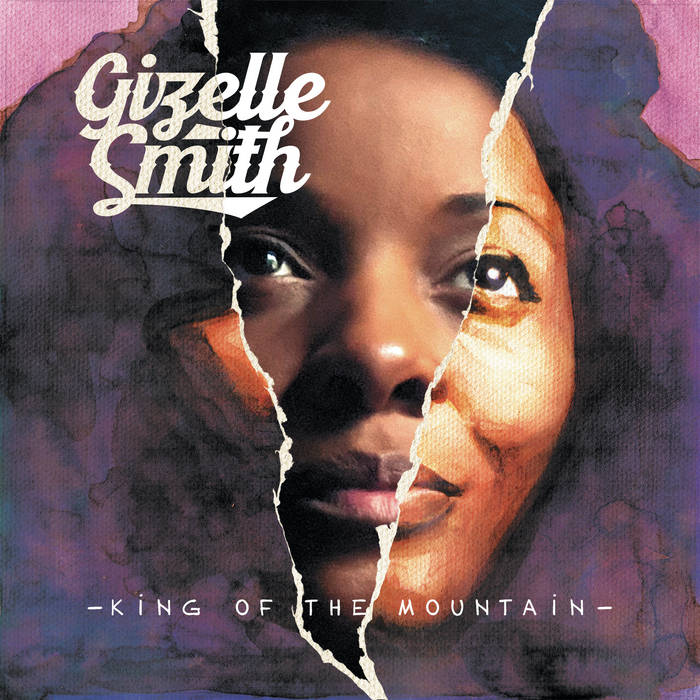 Gizelle Smith is proud to take you on a journey across new musical terrain with her unique, expansive cover of Kate Bush's 'King of The Mountain'. This is the first single released off her third upcoming album 'Revealing', due for release early summer.

It was during the first of two recording sessions in 2019, that Gizelle had decided the time was right to record her interpretation of a Kate Bush track. "I wanted to steer away from a soul cover, so the topic of my biggest influences came up..." It was to be a dedication to her beloved father, Joe Smith - former guitarist, musical director and songwriter for the Motown stalwarts, The Four Tops. But sadly and with strange, tragic timing, no sooner had she picked King Of The Mountain to cover, she received news that her father - who lived in Detroit, had passed away. With a second recording session a month away, Gizelle states "I was pretty much emotionless towards music in general and I had lost all sense of direction with my own artistry. My whole identity as a song-writer and musician vanished into the ether with my dad. I had an album worth of songs, which I could no longer access from an emotional point of view, so they had to be rewritten." It was this life-altering moment that compelled Gizelle to embrace creative growth, by shedding the funk and soul nostalgia attached to her father; to be the fearless song-writer much like the artists she so admires.

"In hindsight, King of the Mountain was the unwitting green-lit precursor for me to explore newly realised artistic freedom but contrary to the circumstances, I kept the recording in the vein of the rest of the album by way of not approaching it from an emotional point of view. I wanted to make sure the original sentiment was preserved".

And that, she does. Whilst experimenting with a new, cool, story-telling-type vocal performance, backed by a laid-back soundscape, punctuated with psychedelic and cinematic elements, firmly setting the tone for an album which proves she's free from musical expectations, leading her funk soul followers across new, exciting and inspired Gizelle Smith landscapes.

Bandcamp Daily  your guide to the world of Bandcamp

Cannibal Corpse's George "Corpsegrinder" Fisher stops by for an interview